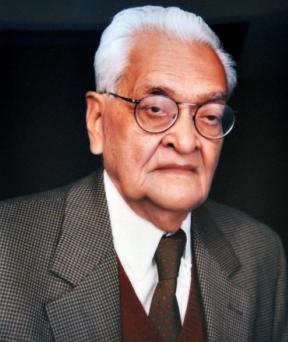 Mr Rajeshwar Nath was a self-made industrialist who established his woollen industry in Panipat in 1939. He was a pioneer by spirit and experimented with new ideas in his field which brought him great success. Throughout his life he believed in helping others to establish themselves. His special effort was always towards helping struggling students who could not afford the education they wanted to pursue. At the end of his career Mr Nath founded Raj Charitable Trust. He never believed in giving alms but strongly believed in providing an infrastructure where many could benefit by their own effort. The need of the hour in 1985 was improvement in the quality of school education in Panipat. Bal Vikas School was his vision to provide quality education at affordable cost. Since, it is a non-commercial institution it is run on “no-profit” principle. It has made a big difference in the society of Panipat and changed the way of thinking of parents. Education has finally got the importance that is required to change society for the better. Bal Vikas Progressive School a sister school of BVS was founded in 2006 by Mr Rajeshwar Nath as one the many social services of Raj Charitable Trust.